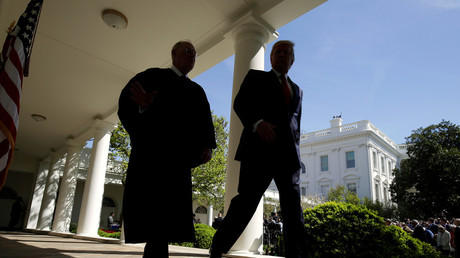 Justice Anthony Kennedy is retiring from the US Supreme Court. His departure means the country’s highest court is likely to become more conservative, as President Donald Trump will get to appoint Kennedy’s replacement.

Kennedy, 81, has served on the court since 1988. Though nominated by the Republican President Ronald Reagan, he has been the swing vote in many 5-4 decisions by the Supreme Court since the 2006 retirement of Sandra Day O’Connor.