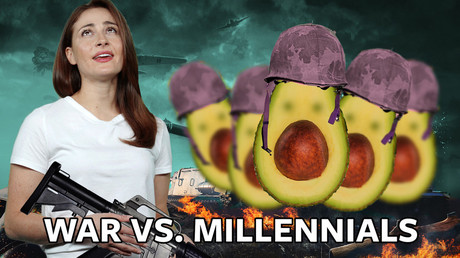 This week the world was asking, does Sweden know something we don’t? The famously peaceful and egalitarian home of flat-pack furniture handed out a guide to fighting a war to all of its citizens.

Swedes were told to prepare for “total defense,” and that “resistance will never cease,” which is easy to say when an actual enemy doesn’t appear to exist, and your nation hasn’t fought a war in two centuries.

However, there may be a bigger issue facing Sweden, and any other country should they decide to fight a war.

ICYMI ponders whether millennials could even be persuaded to enter a conflict zone where WiFi is notoriously temperamental, and the work-life balance precarious at best.