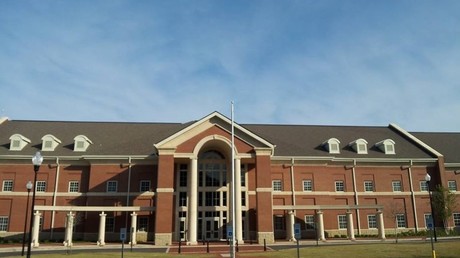 One student has been killed at a high school in a suburb of Birmingham, Alabama, while another is in critical condition. The shooting was “accidental,” local authorities said, without elaborating.

“Two students were involved in a shooting during dismissal today at Huffman High School. The school was placed on a brief lockdown, and police were called to the scene. Students have been released and police are actively investigating the circumstances surrounding the shooting,” the Birmingham, Alabama school system said in a statement.

Three people were shot at an Alabama high school today, one student is dead. Early reports suggest shooting may have been accidental. https://t.co/ozIELSLGbq

One of the injured students died at the hospital. The other is reported in “critical, but stable” condition, local media reported. One employee of the school was treated for minor injuries at the scene and released.