Scotland’s branch of international writers’ group PEN, and the National Union of Journalists (NUJ) have spoken out in the wake of the Panama Papers leak, which exposed the alleged offshore tax avoidance of the world’s rich and powerful.

They claim the Investigatory Powers (IP) Bill could prevent a similar leak happening in the UK.

Scottish PEN, which supports freedom of expression in literature, said sources may not want to come forward for fear they would be identified and persecuted. 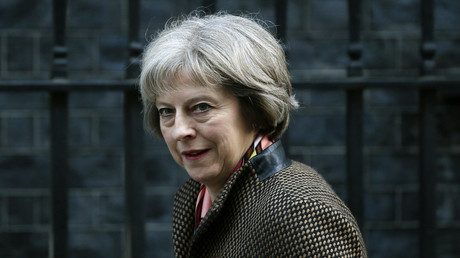 Nik Williams, policy advisor at Scottish PEN, told Common Space: “The Panama Papers is investigative journalism at its finest, but I do believe that were the IP Bill to be in effect, it would severely damage the ability of media outlets and journalists to work on such sensitive stories due to their inability to trust the viability and security of their communications channels.”

Under the IP Bill, security agencies will have permission to hack into a device and discover which websites have been visited and track a log of emails and texts.

They will also oblige tech companies to store a log of internet browsing history for a minimum of 12 months for every customer.

The Panama Papers, described as the biggest data leak in history, uncovered 11 million documents about the law firm Mossack Fonseca, which aids the wealthy to avoid tax by registering their finances in shell companies based in tax havens.

In Britain, Prime Minister David Cameron’s family has come under scrutiny after the leaks revealed his father had used the law firm to move his assets offshore.

A number of peers, Tory donors and former MPs were also named.
The warning from Scottish PEN come after the journalists’ union, the NUJ, also said the new bill could compromise future investigations.

Michelle Stanistreet, NUJ general secretary, said: “The current proposals contained within the Investigatory Powers Bill justify the state surveillance of journalists and represent a significant threat to press freedom in the UK.”

British banks have also been named in the revelations. On Thursday the Financial Conduct Authority, Britain’s financial watchdog, gave banks until April 15 to come clean about dealings with the Panama-based firm before an official investigation is launched.