A University of Pennsylvania study has proven that reducing social media use to 10 minutes a day (like that’s even possible) can help reduce depression and loneliness.

Feeling depressed, lonely, disconnected? A new study from the University of Pennsylvania suggests prolonged exposure to social media might be the cause – which for some will come as little surprise, even though it seems to be the exact opposite of what social networks are supposed to do.

While similar studies have been conducted in the past, the researchers at Penn say that none have attempted to show in such a comprehensive and realistic way how social media use can actively harm a user’s well-being. The study entitled “No More FOMO: Limiting Social Media Decreases Loneliness and Depression” was published in the peer-reviewed Journal of Social and Clinical Psychology. 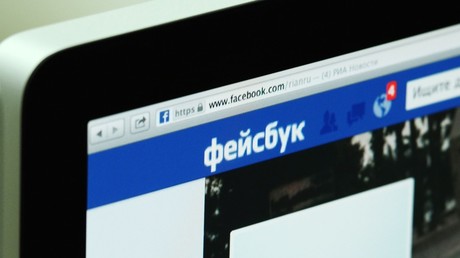 Instead of simply running hour-long tests in a lab, or asking participants to forego social media use altogether, the researchers at the University of Pennsylvania decided to tap into the usage data automatically tracked by iPhones.

All 143 student participants submitted screenshots showing their average time on the three most popular social media platforms: Facebook, Instagram and Snapchat. The participants were then split into a control group which maintained their average normal social media habits, and an experimental group which was limited to 10 minutes on each of the three platforms every day. The study considered several outcome measures regarding the users’ well-being including fear of missing out, anxiety, depression, and loneliness.

During the following three weeks the participants kept sharing screenshots of their social media time. The data was then compared to surveys by participants which tracked their mood and well-being. The conclusions were clear: decreased social media use significantly improved both.

Melissa Hunt, the associate director of clinical training at Penn’s psychology department, reported that “using less social media than you normally would lead to significant decreases in both depression and loneliness,” and that “these effects are particularly pronounced for folks who were more depressed when they came into the study,” according to Science Daily.

Social media has become as fiercely competitive as the rest of our lives, with users struggling desperately with one another for likes, shares and followers, and now it is clear that this can have serious side-effects. While the study has identified the problem, the odds of anyone missing out on the latest cat memes and pictures of their friend’s lunch for something as trivial as mental health seems unlikely.