You may not be on social media yourself, but chances are your friends and family are. Some of us are on there for work purposes and some so we can keep in touch with loved ones who live far away. There are valid reasons we have accounts on Facebook, Twitter, and Instagram. But things are getting ugly out there in Internetland and it begs the question of whether social media is destroying humanity.

And even worse, is social media destroying humanity on purpose, because it was engineered to do so?

You’d have to live under a rock big enough to block all internet communications to not have heard about the privacy scandals that have plagued Facebook recently. From Cambridge Analytica mining user’s data to Facebook’s massive profits from your data, it’s been all over the news. Zuckerberg even had to testify to Congress about it for 10 hours recently, in the end apologizing for his part in the scandal.

But your lack of privacy may be just a drop in the bucket.

A while back, Facebook admitted that they were performing psychological experiments on users by adjusting their news feeds to see if they could alter the moods of users. They have a long and disturbing history of experimenting on users. 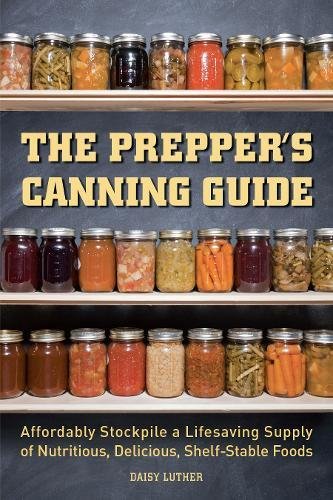 But it may be far more serious than merely toying with us. It’s entirely possible that they’re actually programming us. All it takes is a glimpse at the headlines to realize the world has become more insane than ever – and maybe this has been done deliberately. Maybe social media is destroying humanity on purpose.

One former Facebook executive said, “We have created tools that are ripping apart the social fabric of how society…