The assumption, long promoted by the tobacco industry, that puffing on a cigarette gives you sex appeal has now been debunked by a study revealing just the opposite. Bristol University research shows non-smokers are actually more attractive.

Once the hallmark of Hollywood sex symbols, smoking now seems to have lost its appeal after a unique study found smokers’ facial features are less appealing than non-smokers.
In a bid to investigate the extent to which smoking takes a toll on facial features and physical appeal, the study asked 500 participants to pick the smoker and non-smoker from 23 sets of twins. 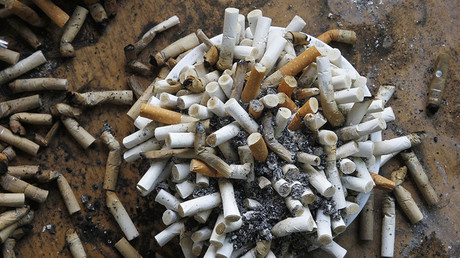 The research then used prototypes drawn up on the average look of both twins to ensure facial expressions or poses would not alter the results. It found that in 70 percent of cases, both men and women were able to identify the smoker between the twins.

While the research found that non-smoking elements were found to be more attractive to the opposite sex, it also found that was the case for people from the same sex.

Women in fact judged other female non-smokers more attractive in at least 70 percent of cases. That went up to 72 percent where men were judging other males.

The researchers said the findings could be particularly helpful to more susceptible young people. 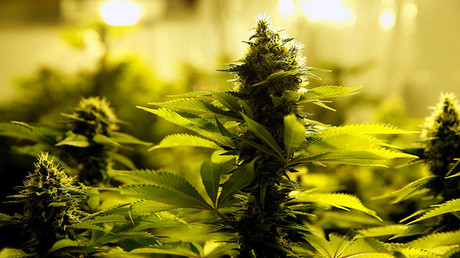 “Young people are particularly sensitive to the potential negative effects smoking has on their attractiveness as they age. The findings, particularly those for the prototypes that represent the characteristic facial features of smokers and non-smokers, have the potential to be of utility in developing and improving smoking behaviour change interventions.”

“One type of smoking behaviour change intervention targeted at young people is the use of applications illustrating the changes in facial appearance likely if they age as a smoker and a non-smoker.

“These work on the basis that young people are particularly sensitive to the potential negative effects smoking has on their attractiveness as they age,” they said.

The study is published in the journal Royal Society Open Science.