In Syria, it may be autumn now, but almost the entire country is blossoming again, literally rising from ashes. Two thousand miles east from there, Afghanistan is smashed against its ancient rocks, bleeding and broken. There, it does not really matter what season it is; life is simply dreadful and hope appears to be in permanent exile. 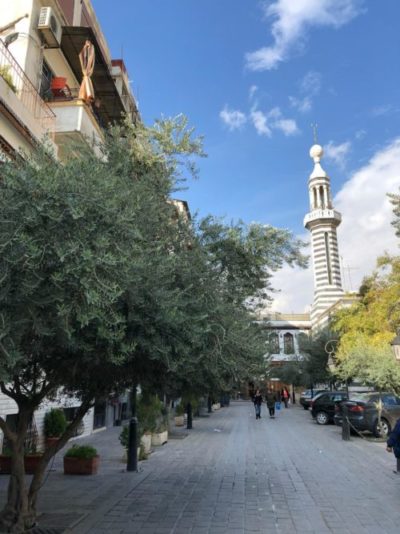 Damascus, the ancient and splendid capital of Syria, now the Syrian Arab Republic, is back to life again. People go out until late at night, there are events; there is music and vibrant social life. Not all, but many, are smiling again. Checkpoints are diminishing, and now one does not even have to go through metal detectors in order to enter museums, cafes and some of the international hotels. 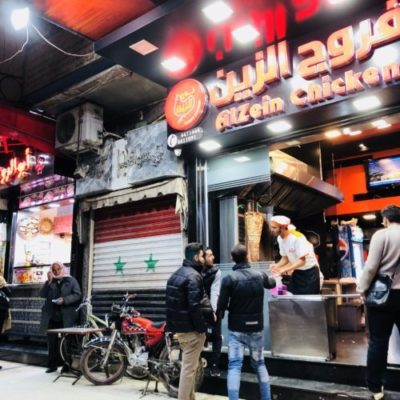 Just eating out at night in Damascus

The people of Damascus are optimistic, some of them are ecstatic. They fought hard, they lost hundreds of thousands of men, women and children, but they won! They finally won, against all odds, supported by their true friends and comrades. They are proud of what they have achieved, and rightly so!

Humiliated on so many occasions, for so long, the Arab people suddenly rose and demonstrated to the world and to themselves that they can defeat invaders, no matter how powerful they are; no matter how canny and revolting their tactics are. As I wrote on several previous occasions, Aleppo is…