A potential forensic game-changer is emerging, as US government scientists have found a substitute for DNA testing for identification purposes. The new technique identifies genetic protein mutations in human hair, offering a striking level of precision.

Researchers with the US Department of Energy at the Lawrence Livermore National Laboratory in California tested samples of hair that belonged to six separate individuals that had lived in London in the 1750s. Though the test subjects’ remains had long turned to bones, their hair was intact. The scientists then took 76 living individuals – 66 of European-American ancestry, as well as 5 Kenyans and 5 African-Americans – and performed the same tests on them.

The technique, dubbed “proteomics,” worked like a charm on both sets of individuals. 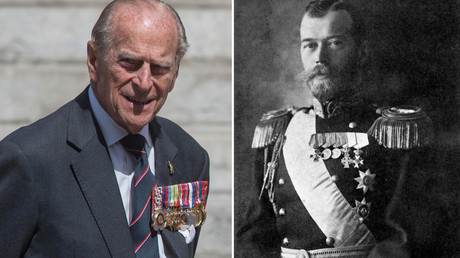 “We are in a very similar place with protein-based identification to where DNA profiling was during the early days of its development,” Brad Hart, director of the national laboratory’s Forensic Science Centre and co-author of the study, said in a news release.

“This method will be a game-changer for forensics, and while we’ve made a lot of progress toward proving it, there are steps to go before this new technique will be able to reach its full potential,” he explained.

Published on Wednesday in the journal PLOSE ONE, the researchers outline how the technique zeroes in on the 1,000 genetic markers inherent in hair’s protein mutations that make us separate individuals. They also describe proteins in other tissues, such as bones, skin follicles, and teeth, and they’re now moving to identify their usefulness as well – particularly bones and teeth.

The scientists now say the current guarantee of reliability stretches to a population of one million people.

According to a press release from Lawrence Livermore, the research is building on a 2009 report from the National Research Council that took issue with the scientific pitfalls found in modern genetic identification techniques, while arguing for the introduction of new forensic testing methods.

In case you’re a fan of cop shows like CSI, you may be disappointed to find out that DNA – the “gold standard for human identification” – is “quite fragile.”

According to Hart, “When the DNA molecule degrades from light, heat exposure or other environmental conditions, it becomes useless for identification.” This places proteins firmly in the lead. 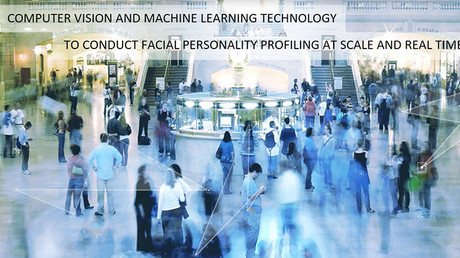 To the layman, the key difference between DNA and proteins is that the former is the entire building blueprint, but proteins are actual physical evidence of what was built. Formed from amino-acids, they constitute the building blocks that make up our entire body and, while each individual, no matter how related, possesses varying proteins, they are still determined by DNA. This establishes a concrete link.

Biochemist Glendon Parker, an associate professor at Utah Valley University, invented the technique back in March of 2013, signaling the beginning of the research in earnest.

“Glendon’s clever invention was to realize that the uniqueness of SAPs could be used to identify individual people, and the robustness of the technique relies on its link back to DNA,” said LLNL chemist and study co-author Deon Anex.

Identifying an individual using proteomics currently takes only two-and-a-half days, according to the researchers, who also tout the technique’s cost-effectiveness compared to other promising technologies. The team says it is now time to refine the process and turn it into a workable procedure to routinely use in forensic work, such as in police investigations.