Monstrous Russian football hooligans will be on the prowl at this World Cup, if you believe accusations from Labour’s Rosena Allin-Khan. The national lead for football policing doesn’t agree – and let the fear-mongering MP know.

Allin-Khan says that Russian football fans are dangerous hooligans, demanding in a BBC radio appearance that more is done to assure England fan safety during the World Cup. 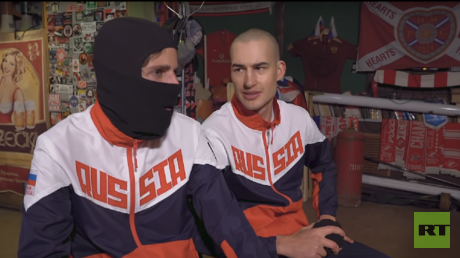 The Labour MP and shadow sports minister spoke on BBC Radio 4’s Today program to air her grievances about the Russia World Cup. Her comments were riddled with blind spots and demands based on misinformation. Demanding that Foreign Secretary Boris Johnson must do more – because who could resist a self-serving swipe at the government –- Allin-Khan said she had so far been disappointed by what she viewed as BoJo’s tepid approach.

Unfortunately for Allin-Khan, the Today program had someone on the line to keep her wild accusations in check – the very man who has been dealing with the Kremlin directly to ensure England fan safety. Enter Mark Roberts, national lead for football policing.

“We’ve been working now for a couple of years with the Russians,” he said. “Everything we’ve heard from [Moscow] is that Russia’s committed to bringing a safe games and the infrastructure they’ve put in place seems to support that.”

Roberts said that as long as England fans behave themselves, all should go well. “If fans behave in a way that does engender a good rapport with the locals then there’s a high degree of confidence it will pass safely,” he said, adding that the worst thing Brits could do is get drunk and behave in an anti-social manner.

Allin-Khan again tried to push back on Robert’s qualified comments. She again urged Johnson to demand public assurances from the Kremlin, but Roberts shut her down immediately. “I don’t think the Russians could have been any more categorical to us [about fan safety],” said Roberts. “I think that’s absolutely clear; it can’t have been any more explicitly said.” 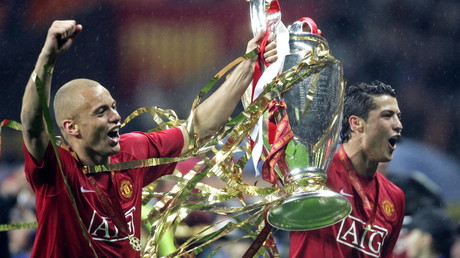 What Allin-Khan failed to mention is the bad behavior of England fans in recent years. She brought up Russian and English fans fighting in Marseilles in 2016, but conveniently failed to mention the time 32 people were injured during three days of rioting and violence when England met Tunisia, who are also in their 2018 group, in Marseilles at the 1998 World Cup in France.

She also declined to mention the 2006 World Cup in Germany where there were incidences of violence from England fans orm during the 2010 World Cup, when a German flag was burned by English supporters in Leicester Square, and a nearby restaurant was damaged after England’s 4–1 defeat to Germany.

As recently as March, 115 England fans were arrested following violence in Amsterdam following a 1-0 victory over the Netherlands but, again, Allin-Khan failed to mention this. There was also no discussion about the more than 1,200 England hooligans banned from travelling to the Russia World Cup, according to the Home Office.

While Russian fans have a fearsome reputation in the UK, no doubt in part due to statements by British politicians and media coverage, English fans’ international reputation for violence also goes before them. Perhaps it’s time to listen to the experts on the matter and hope for a peaceful World Cup.

So stick that in your Russian fear-mongering pipe and smoke it, Allin-Khan. But only so long as Johnson seeks assurances that it’s safe first, of course.