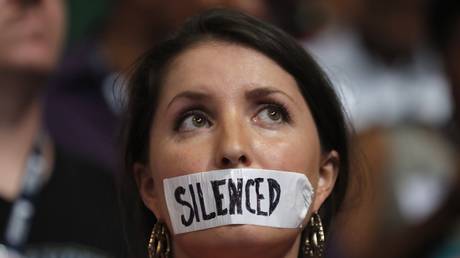 The growing opioid epidemic; US cities “relocating” the homeless; $21 trillion unaccounted for at the Pentagon – US comedian Lee Camp rang in the New Year by reviewing 2018’s most censored stories, and why they were ignored.

In what has become an annual tradition, Camp tackled last year’s most censored stories (as reported by Project Censored, a research group whose mission is to expose and oppose news censorship) in his first 2019 episode of Redacted Tonight.

Camp highlighted the year’s biggest stories that were brushed under the rug by mainstream media.


Stories ranging from the Pentagon’s $21 trillion audit fiasco to child trafficking in the US went curiously underreported, all while the media fixated on Russiagate. Indeed, as Project Censored noted, corporate media coverage of Donald Trump’s alleged collusion with the Kremlin has “created a two-headed monster of propaganda and censorship.”