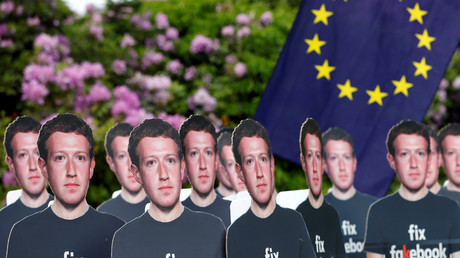 After getting rid of its news trending team and switching to algorithms to combat fake news, Facebook seems to be back on track at hiring human news-checkers. RT looks at the twists and turns of social media giant.

The social networking company wants to hire “individuals with a passion for journalism” as “news credibly specialists”, according to the firm’s official job list. After several tech outlets reported on the new career offering, Facebook changed the job title to more vague and neutral-sounding “news publisher specialist”, with the old title still visible in the webpage’s URL address.

Facebook has faced accusations of being unable to tackle the influx of ‘fake news’, which, among other things, supposedly influenced the US 2016 presidential election. That year, reacting to the backlash, the social network fired its news trending team in favor of algorithms.

RT looks now at another twist in the saga.