The coronation of Prince Charles should kick start a serious discussion about the royal dynasty and religion, the National Secularist Society (NSS) has said. The group wants the crown and Church of England to officially sever ties.

The NSS report, Separating Church and State: The Case for Disestablishment, outlines the reasons why the future king should denounce the Church of England. The document points to the “inexorable decline of Christianity in the UK” as a reason for change. “The demographics of the non-religious population are also indicative of long-term religious decline, being especially pronounced among younger age groups,” it reads. 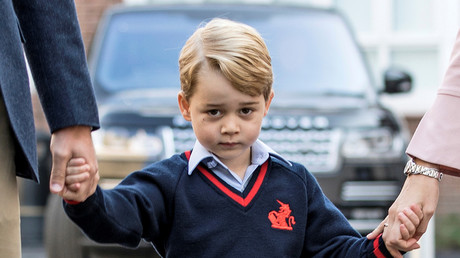 “According to a YouGov/Sun poll conducted in 2013, 56 percent of 18–24 year olds described themselves as having ‘no religion,’ (with just 13 percent describing themselves as belonging to the Church of England); 56 percent said that they never attended a place of worship, (a further 18 percent attended once a year or less); and 41 percent thought that religion was a cause of evil, (with just 14 percent claiming that it was a force for good).”

The NSS study also listed the Anglican faith’s regressive stance on homosexuality and female members of the clergy as a significant issue, effectively saying the Church of England is out of touch with modern society.

“This inexorable decline of Christianity in the UK has been accompanied by a growing values gap between the Church and the general public… Reflected in its regressive stance on a number of moral issues, including: women’s rights (refusing to allow women bishops prior to the ordination of Libby Lane in 2015, for instance), the legalization of same-sex marriage in 2013 (which was opposed by every single bishop who voted), and the decriminalization of assisted suicide (on which the Church hierarchy is at odds even with most of its own lay members).” 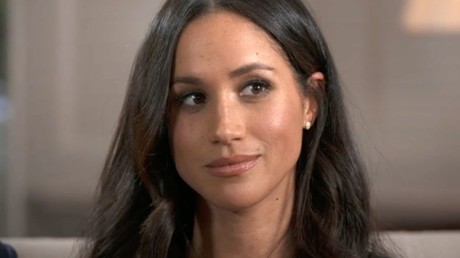 Anglican Christianity is closely intertwined with the the British political system, with up to 26 seats in the House of Lords reserved for Church Bishops. The presence of the clergy within legislative bodies allows the church to shape laws and the future of the United Kingdom.

Given the extensive interwoven nature of church and state in the UK, the NSS suggests that a “gradual dismantling, rather than securing a single clean break,” would be the safest bet. This could look like excluding bishops from the House of Lords, ending prayers in both Houses, and cutting the church out of the justice system.

Realistically, the religious and royalists would be likely to kick up a fuss – but the NSS makes its stance clear in the final words of its report, Britain must move into the modern age.

“The voices of religious privilege are loud and their vested interests are strong,” the NSS report reads. “But if the problems of twenty-first century life are to be effectively addressed, and if Britain is to become a modern state rather than one in which Parliament continues to cleave to its mediaeval past, then the separation of church and state needs to be part of the solution.”