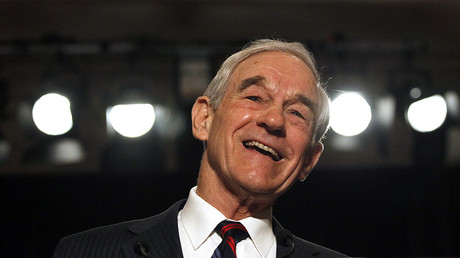 The investigation into the alleged Russian meddling in the US elections and the supposed use of social media by Moscow to sway public opinion is just a “witch hunt,” former US Senator Ron Paul told RT.

“The people who promote this witch hunt do not care about what [the former US presidential candidate] Hillary [Clinton] was doing and they are very biased against the Trump campaign,” Paul said, adding that he believes that the “real problem” lies precisely in this bias.