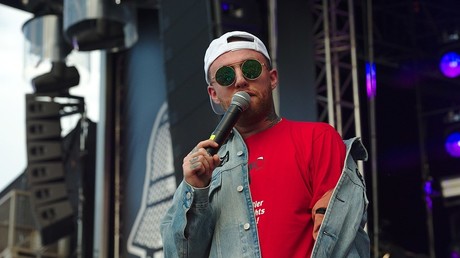 Miller was found dead around noon on Friday at his San Fernando Valley residence, the publication reported, noting that emergency crews were dispatched in response to a cardiac arrest call.

So far there has been no official confirmation of the 26-year-old death, but fans immediately flocked to Twitter to express their condolences over the tragedy. Mac Miller, according to reports, battled depression and drug abuse issues in recent months, following his breakup with superstar American singer Ariana Grande.

I dont know what to say Mac Miller took me on my second tour ever. But beyond helping me launch my career he was one of the sweetest guys I ever knew. Great man. I loved him for real. Im completely broken. God bless him.

“I’d rather be the corny white rapper than the drugged-out mess who can’t even get out of his house. Overdosing is just not cool. You don’t go down history bc you overdose. You just die” pic.twitter.com/GylP8GRH2Y

Long Live Mac Miller, Rest In Peace We Love You

Watch Mac Miller talk about depression on RT in an episode of Larry King Now.