I have to wonder when Russian President Vladimir Putin sleeps.  He’s busier than any other leader, traveling the globe while consistently changing the board state geopolitically.

While everyone, including me, has had their eye on the turmoil in U.S. political circles over the past couple of weeks, Putin visited India and in a little less than two days ended most speculation as to where India stands in the emerging multi-polar world that Putin and Chinese Premier Xi Jinping are building.

Putin and Indian Prime Minister Narendra Modi inked deals with huge future consequences for both countries.  So, while the headlines were all about the Trump Administration trying to pressure India into not buying S-400 missile defense systems from Russia, Putin and Modi put the final touches on Russia building India no less than six more nuclear power plants.

One of the things holding India back as a first-world economy is a reliable electricity grid.  Having eight Russian-designed and built plants operating around the country will upgrade the landscape for India’s electricity usage immensely.

Part of the reason India is such a large oil and gas importer is their electricity base load needs are being met with expensive hydrocarbons.  Shifting that to nuclear,more like France and the U.S., changes everything, especially in the long run, from a foreign exchange perspective. 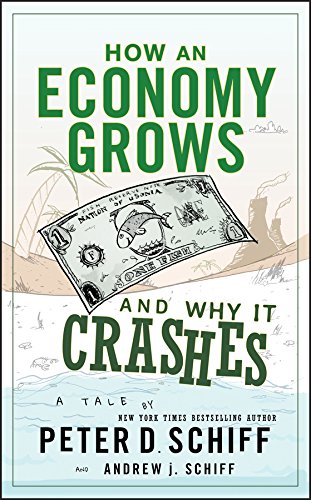 Bernard at Moon of Alabama was first on interpreting what the scope of these deals mean for the U.S.’s attempt to cleave India from the BRICS alliance.  He rightly linked the western media’s finally picking up the Rafale fighter jet corruption scandal…