After what many are describing as Trump’s attempted channeling of Reagan’s ‘Star Wars’ program with Thursday’s unveiling of a missile defense strategy heavily focused on space as “the next war-fighting domain”, Moscow has issued a predictably harsh rebuke, calling the newly published US Missile Defense Review (MDR) “openly confrontational” and a danger to global stability and peace.

Warning that Washington’s missile defense strategy could restart the Cold War-era arms race, the Russian Foreign Ministry on Friday accused the White House of seeking to weaponize space while removing any limitations to development. Indeed President Trump did appear to reaffirm his controversial decision to pull out of the 1987 Intermediate-Range Nuclear Forces (INF) Treaty with Russia during his remarks at the Pentagon Thursday affirming, “We are committed to establishing a missile defense program that can shield every city in the United States and we will never negotiate away our right to do this.” 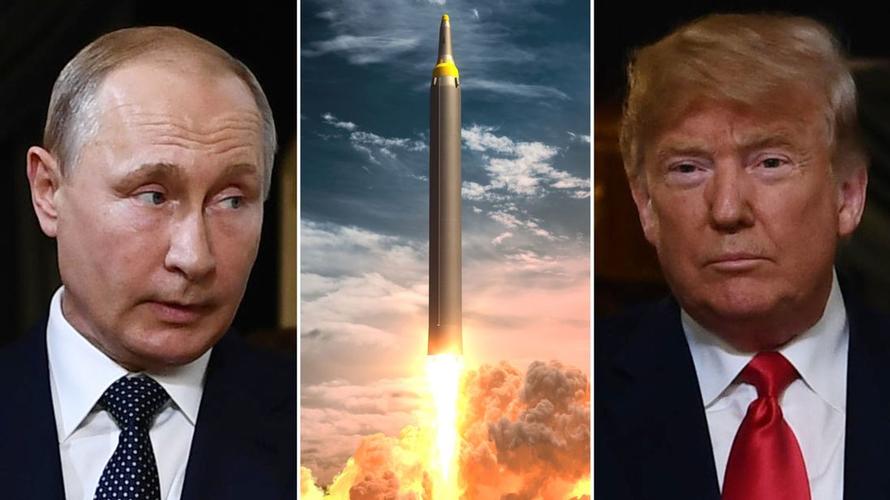 In response, the Russian Foreign Ministry announced, “We would like to note that the very same logic served as the foundation of the widespread nuclear missile race that brought the world to the brink of disaster multiple times.” The statement added that US defense planners “apparently decided to step on the same rake, with predictable consequences,” in reference to 20th century nuclear brinkmanship.

Trump and the MDR itself called for investment into “new technologies” focused on space such as space-based launch detection sensors that would coordinate anti-air missiles on the ground in places like Alaska, in order to “shield every American city”. The president said the US must “recognize that space is a new warfighting domain, with the Space Force leading the way.” He further promised it will be a “very, very big…