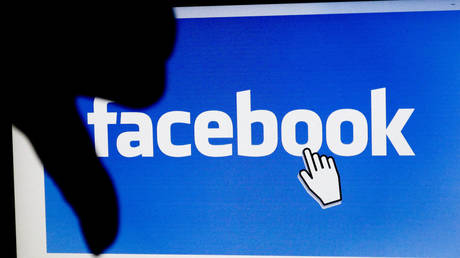 Even the long arm of the law must obey the rules laid down by the tech giants as the Police Service of Northern Ireland learned when it found itself in Facebook jail for sharing a photo of a small drug bust.

The outlawed picture showed a handful of bank notes and a small bag of pills. It was posted on the PSNI Craigavon page earlier this week.

A message alongside the post read: “Anyone missing this wallet and er…?! £40 inside it, so call on into Lurgan and speak to Wee J, tell her where you lost it, and we’ll see about getting it all back to you. #TotesLegit #NotATrap #ButOfficerTheyreJustSmarties.”

The silicon valley behemoth Facebook said the post breached its “community standards” by contravening its rules on guns, drugs and other regulated goods.

“We’re working on a resolution, but in the meantime expect an uplift in Twitter activity.”

The Mid Ulster branch of the force responded: “Feeling your pain, all our Facebook pages are locked out too. We’re blaming you lot though, you broke it!”

All of our district Facebook pages are experiencing a temporary lock out currently. We’re working on a resolution, but in the meantime expect an uplift in Twitter activity! pic.twitter.com/tqpAi0Cze2

Facebook later rowed back on its heavy-handed approach and access was restored to all the PSNI’s accounts.