Oxford University researchers have been accused of acting unethically after they gave an anti-tuberculosis vaccine to African babies despite the jab having killed five monkeys during tests.

The vaccine was given to almost 1,400 infants in South Africa, regardless of evidence that monkeys were “dying rapidly” after taking it, according to Professor Peter Beverley, a former senior academic at the university. The babies were not harmed by the jab, though they were not protected from the deadly disease. 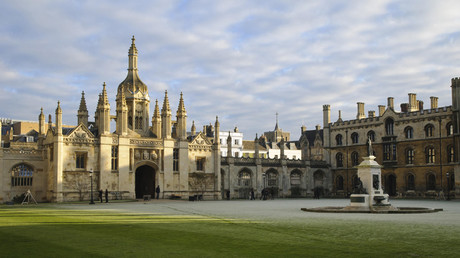 It emerged on Wednesday night, following an investigation by the British Medical Journal, that an information sheet in 2009 told the babies’ parents that the MVA85A vaccine was “shown to be safe and effective.” The documents, however, omitted to advise that the test had caused the death of the animals.

Professor Jimmy Volmink, dean of the Faculty of Medicine and Health Sciences at Stellenbosch University, told The Telegraph the discrepancy between the information given to parents and the actual evidence, was “not right.”

He said the jab was given to poor and “not very highly educated” people, meaning the delivery of “clear, understandable information” was more important than ever.

Oxford said it had shown evidence of the tests to regulators in the UK, the US and South Africa before the infant trial began. Results from four other animal tests on guinea pigs, mice, pigs and other monkeys showed no safety issues.

It added that the vaccine had also been tested in 14 studies on humans involving 400 adults, teenagers and children from UK, Gambia and South Africa before being prescribed to the infants, and that the monkeys had died in one instance only because they were given a stronger version of TB.

“We need to develop better and more systematic ways to establish when a drug is ready for clinical trials in humans – and importantly, when it is not,” said Professor Malcolm Macleod of the University of Edinburgh.

“Until our institutions recognize that their core purpose is to produce research of value to society, they risk a slow decline in their reputation, and possibly a faster and more serious erosion of public trust in science.” 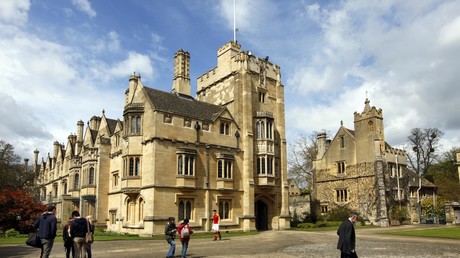 It is not the first time that drugs proven to have failed on animals were still used in human trials. Jonathan Kimmelman of McGill University in Canada said: “It’s widely recognized that animal studies intended to support drug development are often riddled with flaws in design and reporting.

“Unfortunately, there are other cases where new treatments were put into human testing on animal evidence that was foreseeably flawed, incomplete, or even negative.”

Professor Beverley had made allegations regarding the trial against vaccine developer Professor Helen McShane. She, however, was cleared of any academic misconduct, with the investigating panel going “so far as to add that on the basis of the vaccine’s proven safety in humans and positive phase 1 and phase 2A trials, it would have been unethical not to have proceeded with the phase 2 trials in infants.”

University Registrar Professor Ewan McKendrick said: “The time has come to stop the repeated repackaging of criticisms and allegations which independent expert analysis has demonstrated to be without foundation.”

Professor Mike Turner of the Wellcome Trust, which funded the study, said clinical trials were carried out “to the highest standard.”

“Human trials do not always generate the same results as animal testing, which is why results in animal models are typically only one of a set of considerations in determining whether to move research forward.”