One man has been killed and two have been left with life-threatening injuries in an aggravated burglary during the early hours of Monday morning. Police have opened a murder inquiry following the incident in Bristol.

Emergency services arrived at the scene of the crime on Prewett Street, Redcliffe, just after 1am. 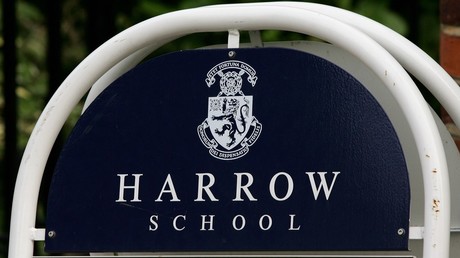 Two men, aged 25 and 37, have been arrested on suspicion of murder and are currently in police custody. Police say they “ran away from the scene” when officers arrived.

Avon and Somerset Constabulary said: “At 1.06am today we attended a property on Prewett Street, Bristol following reports of an aggravated burglary in progress.

“On arrival, it soon became clear several people had been assaulted.

“Sadly, a man died at the scene as a result of injuries sustained in the incident.

“Two other men have been taken to hospital with life threatening injuries.

“Two men from London, aged 25 and 37, have been arrested on suspicion of murder and are currently in police custody.”

They added that the area will remain cordoned off until specialist crime investigators examine the area.

Senior Investigating Officer Andrew Mott said: “We deployed a significant number of resources to this incident and as a result, we’ve apprehended two men who ran away from the scene when we arrived.”

He added that the public will notice an increased police presence while officers both investigate the incident and “conduct extra reassurance patrols.”