A central Pennsylvania woman who had served as the president of the county bar associated was found guilty of forging her law license. She had practiced estate law for a decade without being licensed ever going to law school.

Kimberly Kitchen, a 46-year-old resident of James Creek, Pennsylvania, was convicted Thursday on charges of unauthorized practice of law, forgery and felony records tampering in Huntingdon County. She could face between three and a half and seven years in prison. 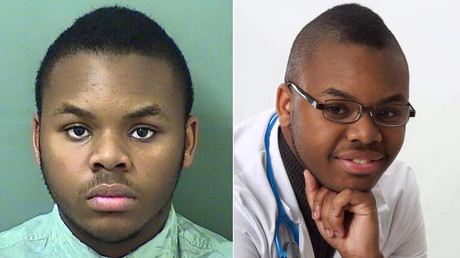 Though she never attended law school, Kitchen got a job at BMZ Law by forging bar exam results, a law license, and a check for a state attorney registration.

Under oath, BMZ said that Kitchen’s deception cost the firm clients and hurt its reputation.

Kitchen’s attorney Caroline Roberto said on Friday that her client is considering an appeal.

“We think that she had no intent to defraud,” Roberto said, according to New York Daily News. “She provided a good service.”

She had just risen to partner status at BMZ Law when the state attorney’s offices brought charges against her in December 2014.

“Sadly, it would appear that our firm was the last, in a long line of professionals, to have been deceived by Ms. Kitchen into believing she was licensed to practice law,” the firm said in a statement at the time.