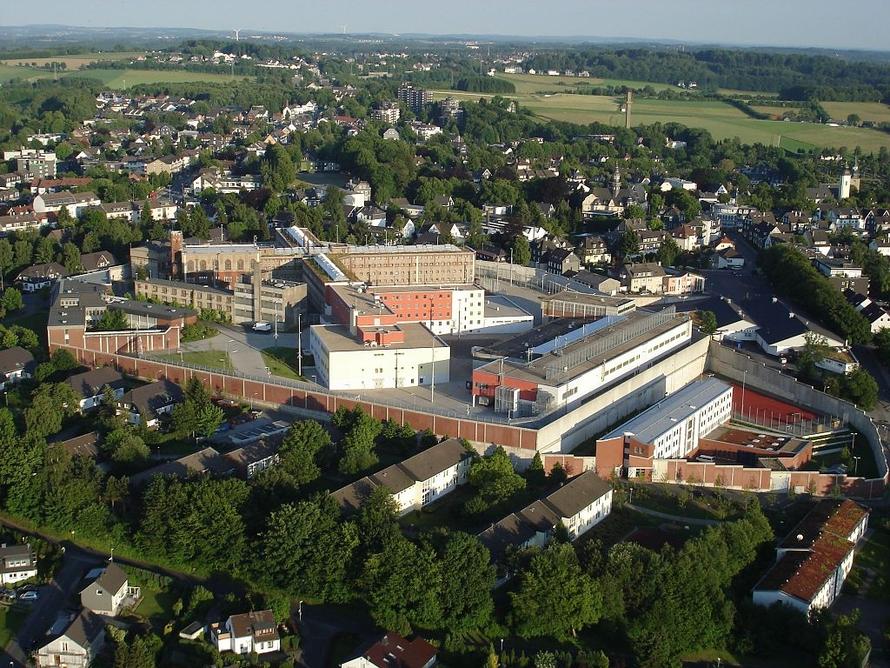 The proportion of foreign-born inmates in German prisons is now at a record high, according to a new survey of the justice ministries in Germany’s 16 federal states. In Berlin and Hamburg, for example, more than 50% of inmates are now from abroad, according to the report, which also revealed a spike in the number of Islamists in the German prison system.

Get your exclusive guide today: Eight legal ways to sidestep Inheritance Tax and find out how to legally shield your assets from the taxman – so that your kids will never need to worry about footing an Inheritance Tax bill in the event of your death.

The data, compiled by the newspaper Rheinische Post, shows that the surge of foreign-born inmates began in 2015, when Chancellor Angela Merkel allowed into…