‘Keep calm and carry on’ if you happen to get caught up in a nuclear disaster. That’s the advice scientists are giving after a study simulating the effects of radioactive fallout in West Sussex found it wouldn’t be that bad. Apparently.

A group of British scientists found the damage caused by a nuclear accident wouldn’t quite live up to long-held ‘hysterical’ assumptions on its toxicity. Researchers at the University of Bristol simulated a disaster at a fictional reactor in West Sussex using Public Health England’s contingency plans. 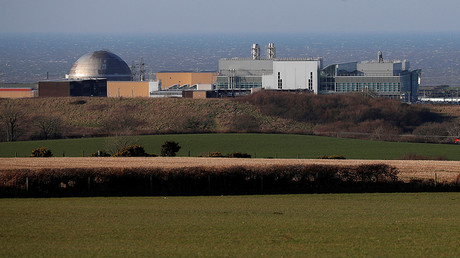 Although a radioactive leak may lower life expectancy among the British public and heighten the chance of developing cancers, the study found that the health impacts for people in contaminated areas were no worse than those in polluted cities such as London. Well, that’s reassuring.

Of the 44,000 people who would have to evacuate the contaminated region, just 650 would benefit from leaving area, as the stress of finding a new job and starting life anew somewhere else would likely outweigh the mild health effects for the majority.

It raises questions over the effectiveness of Soviet and Japanese authorities when they ordered the evacuation of almost half a million people following the nuclear disasters of Chernobyl in 1986 and Fukushima in 2011.

Philip Thomas, professor of risk management at the University of Bristol, said that in hindsight officials had overreacted. 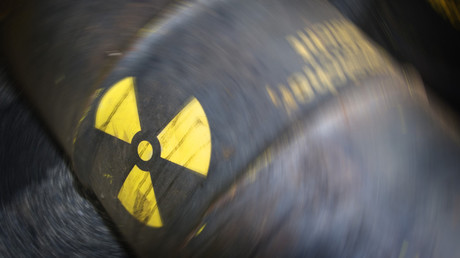 “Very few people are properly aware of just how relatively small the risks of nuclear power are, even after a big nuclear accident has happened, never mind how rare that event might be,” he said, according to the Times.

Besides the 44,000 evacuated, researchers found that the government would have to hand out anti-radiation tablets to 360,000 people and advise 410,000 to stay indoors with their windows sealed. While there would probably be 1,500 extra cases of cancer, only a third of them were likely to be fatal.

Moreover, radiation levels in all but the immediately compromised area would fall below 10 millisieverts a year within three months – far less than what people are exposed to through radon gas emissions.

The studies are published in a special edition of Process Safety and Environmental Protection, a journal of the Institution of Chemical Engineers.