When you think of ancient Vikings, the first thing that pops into your mind is probably not jewelry, right? The picture that forms in the mind of most people is one of savages with long sharp spears, swords, and heavy shields attacking coastal communities. However, you will be pleased to know that Norse people of old also made beautiful and intricate ornaments; bracelets, rings, necklaces, etc., out of a variety of materials including bronze, iron, gold, silver, amber, and resin. Early on in the Viking era, which is about 800 AD, these ornaments were simple, but as time went by, the pieces became more detailed and sophisticated.

Viking Use of Jewelry 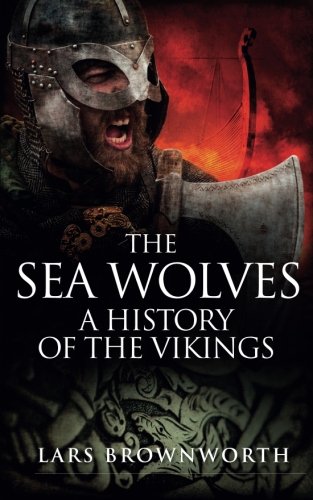 By occupation, Vikings were farmers and, occasionally, they were warriors. Both the men and women of the Viking community wore a wide array of jewelry, shiny objects that added some glamour to their seemingly dark world. Note, Norse ornaments had a secondary purpose, they were also used as currency in trade, which is probably the reason why the Vikings preferred using precious metals to craft their jewelry. If an ornament was too large for the subject matter of transaction, the piece would be broken into smaller portions that would suit that particular undertaking. If you think about it, the Vikings used their jewelry like we use modern-day wallets.

However, not all Viking ornaments were metallic; the Norsemen also created beautiful ornaments using beads and precious rocks/stones. Nevertheless, it was rare for the Vikings to inset stones in their jewelry even though this art form had been applied before…