It was Flannery O’Connor who remarked, in one of her short essays, that people will believe anything about the South as long as it is strange enough. She was speaking of the obstacles to acquiring a proper understanding of fic­tion with a Southern setting, but she could just as well have been referring to Southern historical writing. There is probably no subject under the sun that has spawned a greater amount of nonsense.

People who would never dream of passing judgment on contemporary Uganda or Elizabethan poetry without years of study feel no hesitation in passing sweeping judgments on the South. They embody their “knowledge” and conclusions not only in TV epics but in works of serious history. 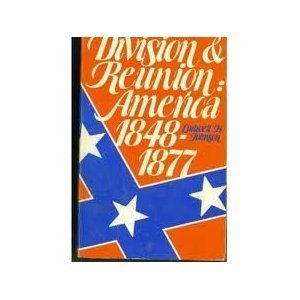 This is an old phenomenon, one that has made us aware of the peculiar uses to which the South has habitually been put in the psychological life of non-Southern Americans. The non-Southern American has been repeatedly tempted, since the 17th century, to employ the South as a scapegoat in a pecu­liarly Puritan technique of self-gratification. Northerners of a certain type have used hostility to the South as a means of establishing their own identi­ties, even of asserting their own heroic virtue. That the South is the center and embodiment of all evil, that it is a pollution of which America must be purged, has been a recurrent theme. These attacks, of the kind Edmund Burke con­demned…