The United States Department of Justice would apparently have you believe that the Kremlin sought to subvert the five-million-member strong National Rifle Association (NRA) by having two Russian citizens take out life memberships in the organization with the intention of corrupting it and turning it into a mouthpiece for President Vladimir Putin. Both of the Russians – Maria Butina and Alexander Torshin – have, by the way, long well documented histories as advocates for gun ownership and were founders of Right to Bear Arms, which is not an intelligence front organization of some kind and is rather a genuine lobbying group with an active membership and agenda. Contrary to what has been reported in the mainstream media, Russians can own guns but the licensing and registration procedures are long and complicated, which Right to Bear Arms, modeling itself on the NRA, is seeking to change.

Maria Butina, a graduate student at American University, is now in solitary confinement in a federal prison, having been charged with collusion with Torshin and failure to register as an agent of the Russian Federation. It is unusual to arrest and confine someone who has failed to register under the Foreign Agents Registration Act of 1938, but she has not been granted bail because, as a Russian citizen, she is considered to be a “flight risk,” likely to try to flee the US and return home. It is to be presumed that she is being pressured to identify others involved in her alleged scheme to overthrow American democracy through NRA membership. 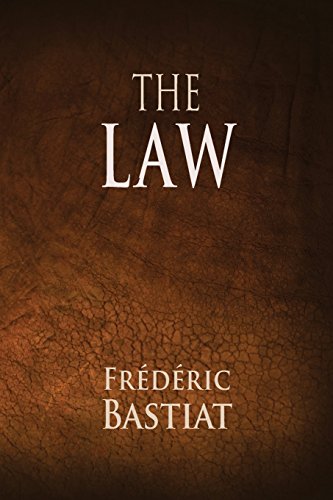 Indeed, in any event, it would be difficult to imagine why anyone would consider the NRA to be a legitimate…