A British radio station has been suspended after it broadcast more than 25 hours of lectures by a suspected Al-Qaeda recruiter during Ramadan that called for “holy war” and “encouraged violence.”

The Office of Communications (Ofcom) has temporarily revoked the license of Sheffield-based Iman FM for playing lectures by radical Muslim cleric Anwar al-Awlaki, a hate preacher who was killed by a US drone strike in 2011. 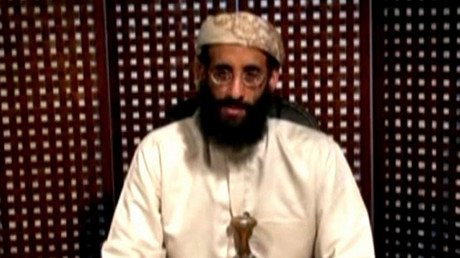 Ofcom said it received a complaint from a listener in June. When contacted by the watchdog, the radio station said it decided to broadcast a series of pre-recorded lectures during Ramadan as the regular presenter was not available.

In one, Awlaki said, “prepare whatever strength you have for holy war in the cause of Allah. This is a form of worship,” according to the Daily Mail.

Imam FM told Ofcom it searched the internet for lectures “on the life of the Prophet Muhammed” and “lectures on Seerah,” adding that the lectures it broadcast were “freely available.”

Under broadcasting rules, hate speech must not be included in TV or radio shows except where justified by context.

Iman FM’s chief executive, Mohammad Mughal, has been given 21 days to provide an explanation for the broadcast before the station is shut down, according to the Daily Mail.

“This is very, very sad because none of us had any idea this lecture was preaching hatred. We are not just a Muslim radio station – we regularly feature Christian presenters,” he told the newspaper. 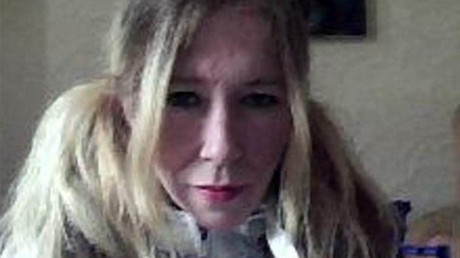 Ofcom dismissed Imam FM’s claims that it was unaware of Awlaki’s background and hadn’t checked the material before broadcast as “not credible.”

Iman FM broadcast a show on June 23 condemning the lectures and apologizing to its listeners.

The radio station said in a post on its Facebook page: “This is to inform you that Imam FM has temporarily stopped broadcasting, this has resulted due to the regulator suspending its licence for the next 21 days, on the basis that unwittingly some controversial lectures were broadcast.

“Please note that we are trying our level best to remedy this situation and look forward to broadcasting as soon as possible. We thank you for your continued support in the meantime.”

Awlaki, a US-born radical of Yemeni descent, who has been called “the Bin Laden of the internet” was linked to a series of attacks and terrorist plots around the world.

His lectures are believed to have inspired attacks such as the assault on the offices of Charlie Hebdo magazine in Paris in 2015 and the Fort Hood mass shooting in Texas in 2009.

His sermons were attended by at least two people who would later carry out the 9/11 attacks in New York.

Both the UN and the United States labeled Awlaki a “specially designated global terrorist.”

In 2002, Awlaki moved temporarily to the UK before going back to Yemen, where he was killed in a US drone strike in 2011.