First ‘Russian bots’ meddled in the US election, then it was Brexit – so what will those pesky blighters get up to next? Well, according to an American study, the newest bot project is pushing the anti-vaxxer debate on Twitter.

Proving yet again that big bad Russia is out to get the West (while ignoring the fact that Twitter has repeatedly debunked accusations that ‘Russian bots’ had any sway over the 2016 Brexit referendum) researchers are now saying that the new hot topic for them is vaccinations. 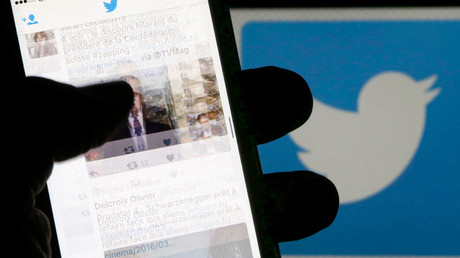 Thousands of tweets, fired off between July 2014 and September 2017, gave the impression that the US public are concerned about about the ethics and safety of vaccines… whereas researchers are certain that most do the responsible-parent thing (i.e. immunising their kids for their health, safety, and that of the broader community).

David Broniatowski of George Washington University (GWU), which published the study, said that while “the vast majority of Americans believe vaccines are safe and effective… Twitter gives the impression that there is a lot of debate,” he said.

Broniatowski then admitted that it is actually “impossible to know exactly how many tweets were generated by bots and trolls” but said that the “findings suggest that a significant portion of the online discourse about vaccines may be generated by malicious actors with a range of hidden agendas.” Be that as it may, researchers – who seem to think that Russians live purely to find ways to sow discord for America – claim that more than 250 tweets were sent by accounts linked to Kremlin. 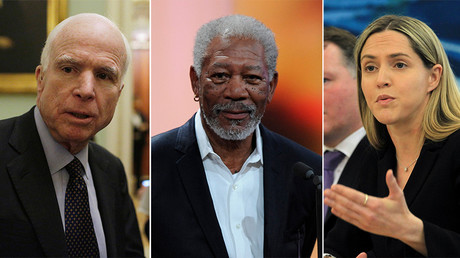 Some accounts dubbed “content polluters” – bots that distribute viruses and spread annoying, unsolicited ads – shared anti-vaccination messages 75 percent more than your average Twitter user. But the crafty Russian trolls and other, more sophisticated bot accounts used a different tactic, says the study. They put forward both pro and anti-vaccination viewpoints on Twitter – allegedly just to stir the pot. They also linked the seemingly touchy subject of vaccination with other major controversial issues like race and economic disparity to tug on the heartstrings of the American people.

Johns Hopkins University’s Mark Dredze, who worked as as a researcher on the study, capped off the findings with dramatic flair: “By playing both sides, they erode public trust in vaccination, exposing us all to the risk of infectious diseases. Viruses don’t respect national boundaries.” Zing!