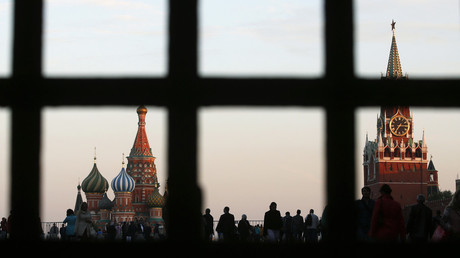 A majority of Americans now say that the investigation into Russian involvement in the 2016 presidential election is politically motivated, according to a new poll.

The CBS News poll found that 53 percent of Americans believe that US Special Counsel Robert Mueller’s investigation into alleged ‘Russian meddling’ in the election is “politically motivated” while 44 percent think the investigation is “justified.”

The numbers reveal that Republicans are even more critical of the investigation now than they were earlier in the year. In January, the number of Republicans who believed Trump should cooperate with Mueller was at 73 percent, while that number has now dropped to 53 percent.

The poll was conducted by telephone between May 3-6 using a random sampling of 1,101 American adults and has a margin of error of plus or minus three percentage points.