A model was killed after his catwalk rival allegedly stabbed him in the heart, in west London, after a social media row ‘over a woman’ culminated in a deadly confrontation, the Old Bailey has heard.

Harry Ukoza, 25, from Shepherd’s Bush, collapsed on the pavement outside his home after allegedly being stabbed by his modelling rival 24-year-old George Koh in January 2018. The two allegedly arranged the fight after Ukoza allegedly discovered Koh had slept with his girlfriend.

Richard Horwell QC, prosecuting, told the Old Bailey that there was a sense of rivalry between the two men, with Uzoka irritated by the “less successful” Koh for attempting to copy him. 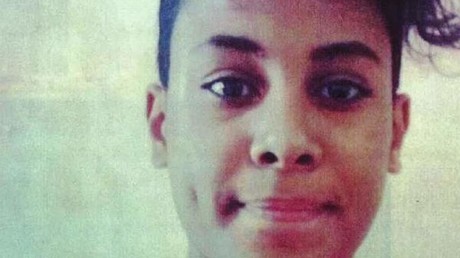 “There is no suggestion that the two were in any sense at war with each other or anything like that,” the prosecutor added. “But something changed, something caused that relationship to change and it was a woman.”

He told the court that while Ukoza had turned up to fight on January 11 with just one friend and armed with dumbbell bars, Koh was accompanied by two friends, Jonathan Okigbo and Merse Dikanda, both 24, and between them had three knives.

The court heard how Ukoza and his friend tried to flee when confronted with the knife-wielding men. But the former was allegedly chased down by Koh and fatally stabbed. Koh and his two friends deny murder.

French model Annecetta Lafon, who had met both of them, told the court how Koh was “talking badly”  about his rival when she stayed at his flat one night just days before the killing. She said Koh claimed the two had stopped talking after he slept with Ukoza’s girlfriend, and the men had argued on Instagram.