Pioneer and sustainable waste advocate Eric Lundgren has been slapped with a hefty 15-month jail sentence and a $50,000 fine for burning 28,000 copies of Windows recovery discs intended for distribution with refurbished PCs.

Lundgren said he was attempting to reduce the impact of electronic waste on the environment with his business partner Robert Wolff when he was arrested and convicted of “conspiracy and copyright infringement” by a South District of Florida court.

Responding to the 21-count indictment, Lundgren defended his cations. “I believe that I am going to prison because I attempted to help consumers repair their computers and I got in the way of ‘planned obsolescence,’” he said.

Despite pleading guilty to the charges, Lundgren maintains that a company cannot send anyone to jail for making copies of free software already widely distributed on the internet. 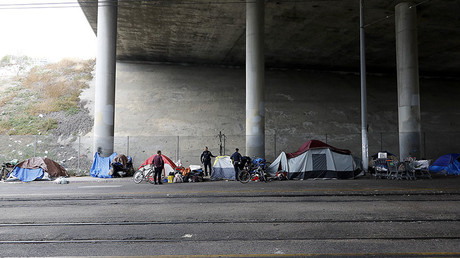 “My purpose was to empower consumers to restore their Dell computers for re-use [and] Microsoft did not want me to share the free repair tool/software with Dell consumers,” he said. “I am appealing my case because [Microsoft] convinced the judge – without a jury – that this freely downloadable repair tool/software had the same economic value as a retail copy of Windows.”

On May 23, 2017, The US Department of Justice (DOJ) released a statement examining the accusations levied against the entrepreneurs. The Justice Department purported that “Lundgren and Wolff violated Microsoft’s intellectual property rights by illegally manufacturing the software in China and then importing the discs into the United States.”

Microsoft maintains that Lundgren’s actions deprive the company of selling new licenses. Lundgren has claimed that the assistant US attorney on the case told him, “Microsoft wants your head on a platter and I’m going to give it to them,” according to the Los Angeles Times.

During the case, Lundgren called a witness, Glenn Weadock, who is a software expert that testified on behalf of the US government in an antitrust case against Microsoft. When asked by the court “in your opinion, without a code, either product key or COA [certificate of authenticity], what is the value of these reinstall discs?” he answered “Zero or near zero,” according to The Next Web tech site. 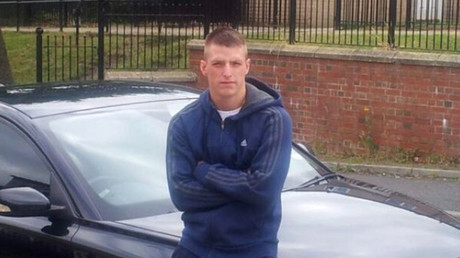 Lundgren is appealing the charges with the 11th Circuit and is awaiting oral arguments.

Last April, the man made headlines after he created the Phoenix, a long-range electric vehicle made from recycled junk parts, which was able to drive 340 miles on two-thirds of its battery, beating the Nissan Leaf, Tesla Model S P90D, and Chevrolet Bolt in benchmark tests.