Computing giant Microsoft has blamed Brexit for price rises of more than 15 percent, which will add £400 (US$496) to the cost of its most expensive laptop. 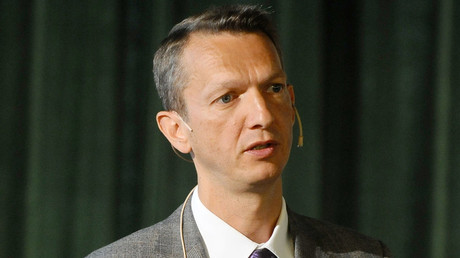 Microsoft is the latest technology company to raise prices significantly in the wake of Britain’s vote to leave the EU and the weakening pound. The sterling’s value has fallen by about 14 percent against the US dollar since the June 2016 referendum.

That means Microsoft – which reports in dollars – is making less money selling the same computer in the UK than it does in the US.

“In response to a recent review we are adjusting the British prices of some of our hardware and consumer software in order to align to market dynamics,” a Microsoft spokesperson told TechCrunch.

The price rise only affects products and services purchased by individuals, or organizations without volume licensing contracts, the spokesperson said.

The company had already raised the price of its software services by as much as 22 percent since the Brexit vote, blaming the same currency factors.

The slump has affected many companies that import goods to Britain, and Microsoft is not the only electronics maker inflating consumer prices in the wake of Brexit.

However, it’s not just tech firms putting up prices.

Vauxhall cars owner General Motors said in October it had to raise UK car prices by 2.5 percent after the Brexit vote.