Health experts are warning that the potentially lethal parasitic disease spread by ‘kissing bugs’ has taken hold in the US, with more than 300,000 Americans contracting it.

The Chagas disease, which used to be contained in Central and South America (infecting at least eight million people) has reached the US, infecting hundreds of thousands across 27 states. It is also becoming more common in Spain, Italy, France, Switzerland, the UK, Australia and Japan. 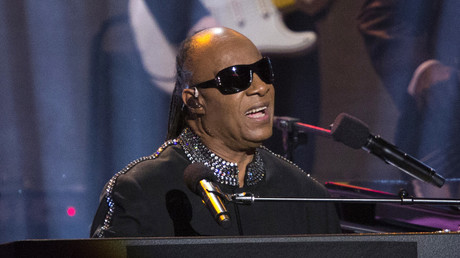 A statement from the American Heart Association (AHA), aimed at increasing global awareness among physicians, warns that US doctors need to learn to recognize and treat Chagas before a devastating outbreak occurs.

“Early detection of Chagas disease is critical, allowing prompt initiation of therapy when the evidence for cure is strong,” wrote Caryn Bern, professor of epidemiology and biostatistics at the University of California in San Francisco, in the online statement.

Doctors can detect the disease through a simple blood test and, if caught early, it can be treated by medication. “If untreated, infection is lifelong and can be life-threatening,” the CDC warns.

The Chagas disease is caused by a parasite transmitted by a blood-sucking insect called triatomine, known as the “kissing bug,” because it tends to bite people’s faces near their mouth and can cause strokes and heart failure. About 30 percent of infected people can develop life-threatening complications, including chronic heart disease.

READ MORE: ‘They will f*ck up’: Company involved in Flint water crisis bids to serve largest city in Africa

The bug then spreads the parasite, known as Trypanosoma cruzi (T cruzi), by defecating near the bite, which the victims can then unwittingly move into the open wound, or their eyes or mouth.

The disease has been labelled a silent killer because 70 percent of people don’t develop any signs of infection. Symptoms can include fever, lethargy, aches, rashes and swollen glands.