A Reuters/Ipsos poll has found that Americans view the media as the least trustworthy institution in the country, with 60 percent saying they have ‘hardly any confidence at all’ in the press.

Brand new @cjr report on #media, using @ipsos @reuters data: A plurality say they have hardly any confidence at all in the people running the press 👀https://t.co/x2px1d05La

The survey conducted by the Columbia Journalism Review, found that the media was rock bottom of a list of most trustworthy Washington institutions, even lagging behind Congress and the executive branch.

The findings represent a new low for the media, and digging deeper into the study reveals exactly why Americans distrust it so much.

A further 60 percent of respondents noted that the believe journalists are paid by their sources, making them profit driven and untrustworthy. 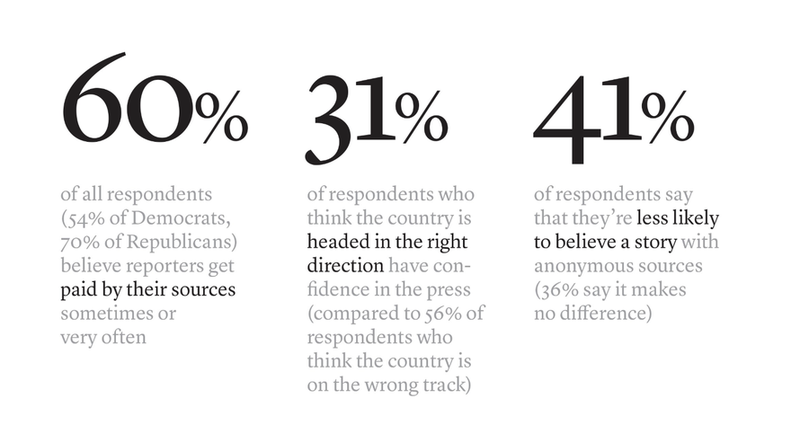 A further 41 percent said they are less likely to believe a story where ‘anonymous sources’ are cited.

The findings also reveal that only significant numbers of Democrats have some or a great deal of confidence in the media. Even then, still a quarter of them do not have any confidence in it.

Majorities of white Americans, Baby Boomers, and Republicans say they have hardly any confidence in the people running the #press, according to @cjr and new #data from @ipsos @reuters. #news #media #journalism #uspoli https://t.co/V2J1dpdwDy

The survey also discovered that only 6 percent of Americans get their news from print media, with most opting for television, as well as online or social media. 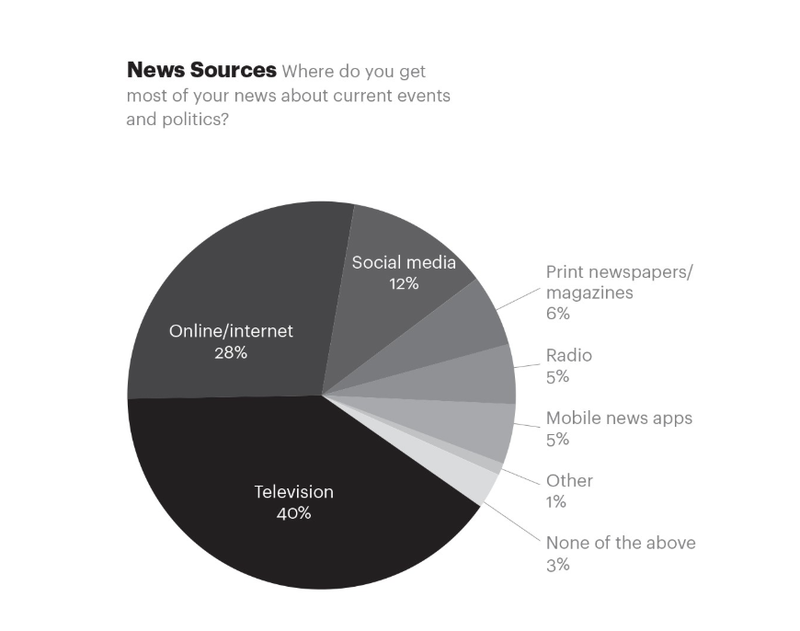 The response of establishment reporters to the findings provided for some hilarity: