UK Prime Minister Theresa May has warned EU leaders not to put their citizens’ lives at risk by allowing the European Commission (EC) in Brussels to restrict security co-operation with Britain post-Brexit.

May, who is in Brussels hoping to advance Brexit negotiations, delivered a striking message to EU heads of state, claiming the EC was preventing the opportunity to form a new coherent UK-EU security pact, the Times reports.

The PM called for leaders to overrule the commission and extend the negotiating mandate allowing the unrestricted sharing of police and security information that would be “in all our interests.”

Senior British officials are thought to be infuriated at what they see as inflexibility within the commission over granting them access to shared real-time databases on terrorism suspects. 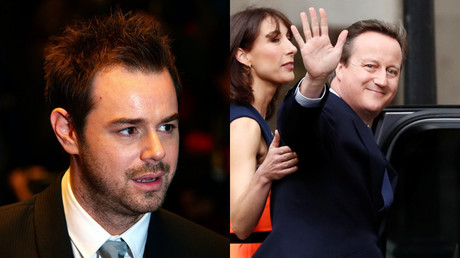 May told leaders on Thursday: “Our collective ability to map terrorist networks across Europe and bring those responsible to justice would be reduced. That is not what I want and I do not believe it is what you want either.”

“So when you meet as 27 I would urge you to consider what is in the best interests of the safety your citizens and mine and give your negotiators a mandate that will allow us to achieve this crucial objective,” she added.

Britain is currently part of the Schengen information system, which allows EU countries to share data on criminals, individuals under surveillance and missing people.

The European Criminal Records Information System is also accessible to British police, allowing them to ascertain whether a suspect has committed a crime in another member state. Britain is also hoping to negotiate access to Prüm, the new EU-wide DNA database.

European negotiators have until now insisted that these arrangements must come to an end after Brexit because Britain will officially become a “third country” outside the bloc’s legal framework.

“The precondition for a security agreement has to be that the UK accepts the consequences of its own decisions,” a senior EU official said.

“We don’t want a security gap. If there is a security gap, that is caused by Brexit, not the EU. We get the impression that the UK wants to transfer responsibility for its own decisions to the EU rather than accept the inevitable consequences of leaving.” 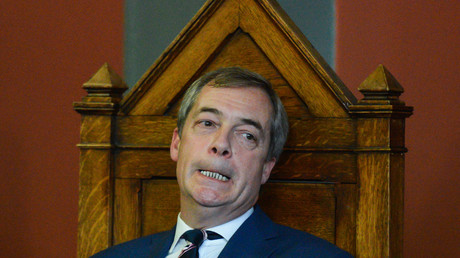 It’s understood that Britain has given up on remaining in the European arrest warrant scheme. Several EU member states, including Germany, have constitutions that prevent the extradition of their own citizens to any country outside the bloc.

May left Brussels early on Friday morning, after conducting talks long into the night with EU leaders. On departing talks she told reporters: “The future security partnership with the EU will be very important. We currently enjoy a high level of co-operation with member states of the EU in a number of areas on security that are important for our citizens — this is what is at stake.”

“I want to see a strong and deep security partnership continuing with our EU partners. We’ll be setting that out in more detail in the white paper we will publish shortly and I want to show we can accelerate and intensify negotiations. I want to see that from the European Union and the European Commission as well.”