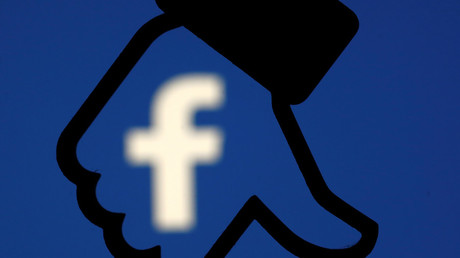 Mark Zuckerberg has vowed to encourage more personal connections on Facebook in 2018. As a result, time spent on the site at the end of last year dropped by 50 million hours daily. Have you stopped logging on as much?

As part of his personal challenge for 2018, the Facebook chief vowed to fix the problems of the world’s largest social network. In the past year, the firm has been accused of allowing Russian-purchased ads to influence the 2016 US presidential election and negatively impacting users’ mental health.

On the last day of January, the Facebook founder announced that the changes to the platform accounted for a drop of around 2.1 billion monthly users, which adds up to an estimated 50 million collective hours.

What about you? Have you noticed these changes? And if so are you spending less time on the site as a result?