Robert Beausoleil, an acolyte of cult leader and mass murderer Charles Manson, has been recommended for parole after serving nearly 50 years in prison for murder – a decision that has infuriated a relative of his victim.

A California parole board said on Thursday that Beausoleil, 71, was suitable for release. He is currently serving a life sentence for his participation in the sadistic 1969 murder of musician Gary Hinman, who was tortured for three days before being killed. The convicted killer has previously been denied parole 18 times. 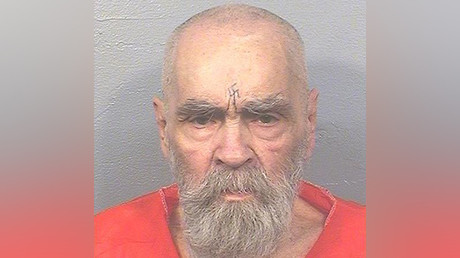 Beausoleil’s attorney insisted that his client was a changed man.

“In my view, [he] hasn’t been dangerous in decades,” Jason Campbell told CNN. He described Beausoleil as a “very conscientious, thoughtful, and introspective person” who “has spent the last 50 years gradually growing and improving himself.”

Not everyone is rooting for Beausoleil’s release, however.

“I don’t understand why you would let someone out who has committed such a gruesome crime. Do you want him walking down the street next to you? This is a matter of public safety,” Kay Hinman Martley said.

There are still two major hurdles that Beausoleil must overcome before he can secure his release. The Board of Parole Hearings staff still need to review his case. If they sign off on his parole, the final decision rests with California Governor Gavin Newsom.

In the late 1960s, Manson and his followers were responsible for a string of brutal murders as part of a plot to ignite a race war.

Beausoleil, however, was not involved in the group’s notorious murder of pregnant actress Sharon Tate and six others.

Manson died in prison in November 2017.