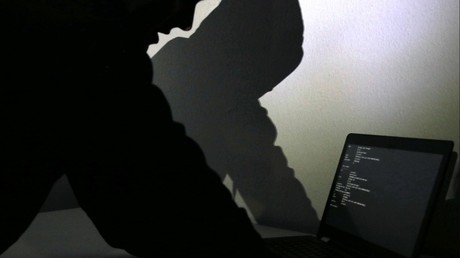 A man inadvertently led investigators to his images of child sex abuse by reportedly complaining to local police that the FBI was blocking access to explicit material depicting minors.

Christopher Kruithof complained to a desk officer in Stratford, Connecticut that the FBI was blocking his mobile phone’s internet access due to images he viewed containing child abuse, the CT Post reports.

It turns out the issue was actually linked to ransomware – but the complaint led police to delve further into Kruithof’s internet habits.

Kruithof has reportedly admitted printing 30 pages of child pornography, which he attempted to dispose of as police closed in.

He has since been charged with two counts of first degree possession of child pornography.