London’s first-ever Modest Fashion Week (MFW) launched this weekend at the Saatchi Gallery in Chelsea, in what has been called a “revolutionary” turn for the fashion industry.

The two-day event offered a space for brands catering for religious women and those who want to dress modestly.

Up to 40 brands gathered from countries across the globe, including Turkey, Somalia and Malaysia, to showcase their designs of hijabs, maxi dresses and scarves.

She told Blogosphere magazine: “I feel like brands are coming on board with diversity now and I think that it’s down to social media and how much talent there is out there.

“I want to show that you can coincide faith with fashion and that there are Muslim women who actually represent that,” Tokio said.

‘Modest fashion’ is becoming increasingly mainstream thanks to retailers like H&M and Uniqlo, which started using women wearing hijabs as part of their advertising campaigns. 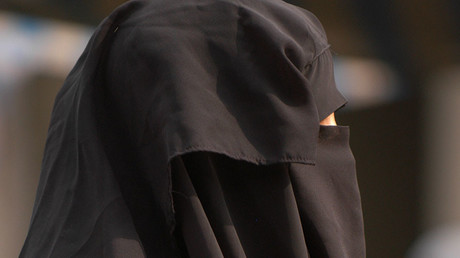 Nottingham-based Amirab, one of the brands showcasing at the event, produces “modest, modern and fashion-forward Muslim clothing.”

It described ‘modest fashion’ as “making sure length of the clothes is appropriate, not sheer, and no slits or cuts which would make the clothes unsuitable for modest wear.”

Amirab founder Roda Abdi, who is also behind the ‘UK’s first luxury hijab,’ claimed the new fashion would become “the norm” in the next four to five years, while also praising department stores such as Debenhams for making the designs available to customers.

However, recent years have seen several countries across Europe ban Muslim women from wearing full-face veils. Austria and the Netherlands are the latest to ban burkas in public spaces. 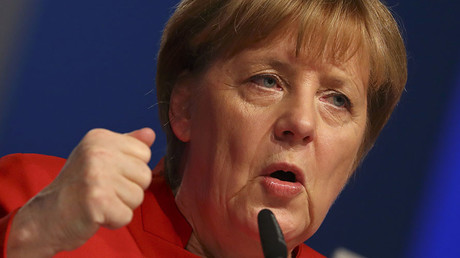 The ban, however, was overturned by France’s top administrative court.

While no such restriction exists in the UK, a YouGov poll in August 2016 found 57 percent of the population support a ban on full-face veils.

Right-wing party UKIP has called for burkas to be banned, with leader Paul Nuttall recently saying they raised “security issues.”

“We have to ask the question whether a woman living behind the veil has any place in 21st century Britain,” Nuttall said.

Prime Minister Theresa May recently said however that she backs Muslims’ right to wear a veil “without fear,” as she believes that “what a woman wears is a woman’s choice.”