Terrorists who killed eight people on London Bridge had pumped themselves full of steroids before launching their brutal van and knife rampage on Saturday night revellers, a pre-inquest hearing has heard.

Khuram Butt, 27, Rachid Redouane, 30, and Youssef Zaghba, 22, each had traces of Dehydroepiandrosterone (DHEA) in their system when they carried out the attack on June 3 last year, the Old Bailey heard.

The trio first rammed pedestrians with a white van before jumping out and attacking them with 12-inch ceramic knives.

The evidence given reflects similar findings about the terrorist who drove his car into pedestrians on Westminster Bridge, killing four, last March. 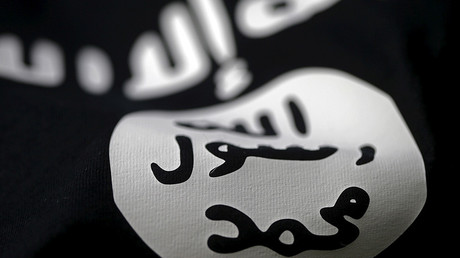 A pre-inquest hearing into the event heard the attacker Khalid Masood had taken anabolic steroids either hours or days before the attack and his subsequent death.

Already, 1,800 witness statements have been taken ahead of the inquest next year.

The families of those slain will be able to get answers about the final moments of their loved ones, Chief Coroner Mark Lucraft QC said, suggesting the hearing could provide “comfort in such difficult circumstances.”

The coroner’s court also heard details will be given about how much the domestic intelligence agency MI5 knew about the attackers before the killings, Butt in particular, who was the target of a two year MI5 investigation which was ongoing at the time of the attack.

At the Old Bailey in early 2019, the inquests for the victims will be heard, followed by that of the killers.

Lawyer Victoria Ailes, representing five of the victims’ families, said they are particularly keen to see any CCTV or mobile phone footage of the attacks on their loved-ones.