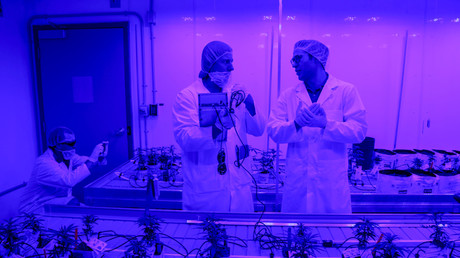 A former Met Police chief, who enforced tough anti-drug laws, is the latest voice in the UK establishment to call for a review into cannabis legislation, urging the Home Office to look at Canada and the US for inspiration.

Lord Bernard Hogan-Howe, who was made a life peer last week after 40-years in the police, told Channel 4: “If I was home secretary, I would have an urgent commission of experts to look at the evidence about what’s happening about cannabis in North America.”

Lord Hogan-Howe argued that there was evidence that medicinal use “slides into recreational” use, and that “Surely it’s better that we get ready for that potential change.

“I think we need to get on with it, now the government has made it easier to get medical cannabis on prescription.

“We’re lucky – we’re not the pioneers and we can learn from others’ mistakes. The evidence is out there and it shouldn’t be ignored.”

The Home Office insists that the despite the recent change in the law, there is no path “towards legalising cannabis for recreational use.”

Ahead of his time as Met Commissioner in 2007, Hogan-Howe called for cannabis to be upgraded from a C class to a B class substance. The government duly made the change a year later, despite much political and public opposition. Possession of cannabis in the UK could lead to up to five years in prison and an unlimited fine.