Criminals are walking free because “lazy” police officers “do not understand the law” or know how to follow different lines of enquiry, a former senior prosecutor has claimed.

Nazir Afzal, the chief crown prosecutor for northwest England until 2015, who helped to prosecute the notorious Rochdale child sex abuse grooming gang, has accused police of “charging cases prematurely” and “not investigating properly.” 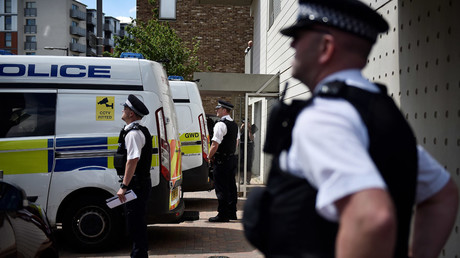 Speaking to the BBC, he said that senior officers are vulnerable to political pressure and are “more detached” from their communities than ever before. Levels of experience have fallen so far that retired officers often had to be brought back for major investigations, he added.

Afzal was due to raise his concerns in a speech this week at a joint forum between chief constables and elected police officials. He had organized the event in his former role as CEO of the Association of Police and Crime Commissioners.

He quit last month, however, to appear on the BBC’s Question Time, after his employers ordered him to forgo the show after the Manchester bombing.

According to the Times, which has seen his notes for the forum, he was going to speak about his concerns that police “do not understand the law,” “see charge not conviction as most important” and “do not understand disclosure” – the rules requiring all relevant evidence including material that weakens the prosecution case to be handed over to the defense.

Expanding on his views for the Times’ website, he said some “shameful” officers do not understand how to follow different lines of enquiry and often go for the easiest option, even if other evidence suggests other lines of inquiry should be followed. 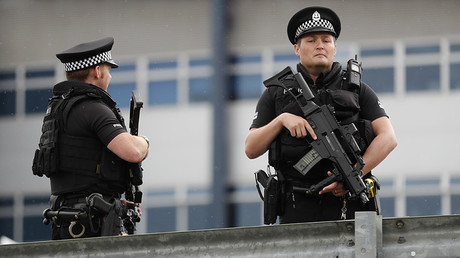 “I have seen lazy policing where they rely upon the seizing of cash from offenders instead of prosecuting them under the proceeds of money laundering provisions.

“It is lazy because they know they are allowed to keep 50 percent of the cash that they seize but if they proceed to prosecute, they would get less than half of that.”

He added that in relation to trials, police do not understand disclosure and the “consequences of failing to disclose evidence that is not part of the prosecution case.”

“This can often mean that cases are stopped because it would be unfair to have a trial and that means that defendants who may be guilty are allowed to go free.”

Afzal added that poor police work results in the Crown Prosecution Service (CPS) being left trying to “fix” cases that have not been investigated properly.

He said he was compelled to speak out because others in the criminal justice system, including many police officers, shared his concerns.