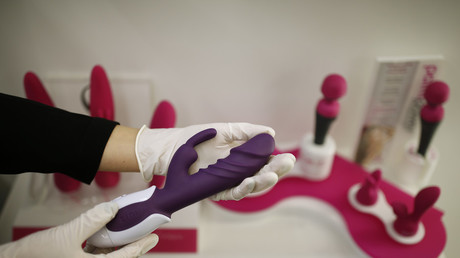 Smart sex toys may be innovative – but they are also vulnerable to hackers. Fears over sex-toy safety is prompting Labour MP Chi Onwurah to call for regulation of the adult market to avoid such a disaster.

“Everyone says tech moves really fast but I feel like a stuck record,” Onwurah said. “Every scenario gets more and more depressing and dystopian and the lack of action by our government in particular astounds me.”

Onwurah worked as an electrical engineer for over 20 years. She warns if something isn’t done now, it will be too late, “because everyone’s homes are flooded with devices which don’t have any security on them.”

The threat of sex-toy hacks is a real issue. In 2017, a group of cybersecurity experts set out to see just how easy it is to exploit Bluetooth-connected sex toys, which link sex toys to users’ phones, from which they or their partner can control the sex toy’s operation.

They found that most toys didn’t have password protection, and the researchers were able to locate a sex toy using its Bluetooth name. They said they could have easily manipulated the sex toys’ settings.

Last March, a Canadian sex-toy company was forced to pay $3 million after being caught tracking customer use and collecting data about their sexual habits.