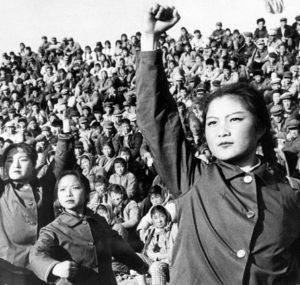 When one reads Jordan Peterson’s 12 Rules for Life, the rules in isolation come across as eminently sensible; however, many of the digressions in Peterson’s book strike one as bombastic. It does not require special consideration to recognize the bombast.

Take, for instance, what Peterson states about religion and science: “Religion concerns itself with domain of value, ultimate value. That is not the scientific domain.” (loc 2046)

What is meant by value? There are many definitions, of which two seem particularly apropos to what Peterson writes:

10. values, Sociology. the ideals, customs, institutions, etc., of a society toward which the people of the group have an affective regard. These values may be positive, as cleanliness, freedom, or education, or negative, as cruelty, crime, or blasphemy.

11. Ethics. any object or quality desirable as a means or as an end in itself.

Sociology is a social science, and sociologists investigate using the scientific method. Ergo, science is not logically or lexicographically excluded from the values expressed in definition 10. Definition 11 is quite nebulous for a dictionary entry, but the investigation into what best explains human’s understanding of natural phenomenon would seem to be captured by science as well. Karl Popper wrote, “The fact that science cannot make any pronouncement about ethical principles has been misinterpreted as indicating that there are no such principles; while in fact…