Moscow: After getting burnt in the worst month for Russian bonds in more than a year, Jim Rogers says the toughest wave of US sanctions yet doesn’t spook him.

The 75-year-old chairman of Rogers Holdings Inc has been using the sell-off that followed the April 6 penalties to buy more short-term rouble debt. He recommends focusing on Russia’s fundamentals and the highest prices since 2014 for crude oil, the nation’s key export earner.

“Oil is up, things are getting better, sanctions aren’t going to be forever and they aren’t going to be that damaging,” said Rogers, who increased his holdings of the OFZs in May. “Lots of countries in the world don’t pay attention to the sanctions.”

Back in late March, the veteran investor told Bloomberg he was buying local debt to bet on a stable currency, high real rates, and the country’s recent return to investment-grade status. Two weeks later, and the sanctions announcement had sent the rouble into a tailspin. The currency is down 6.4 per cent since then, while Brent has rallied almost 20 per cent. Three-year local bond yields have jumped almost 40 basis points. 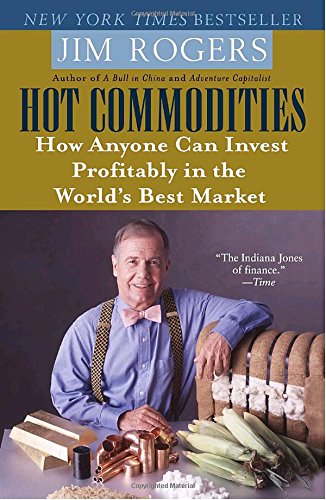 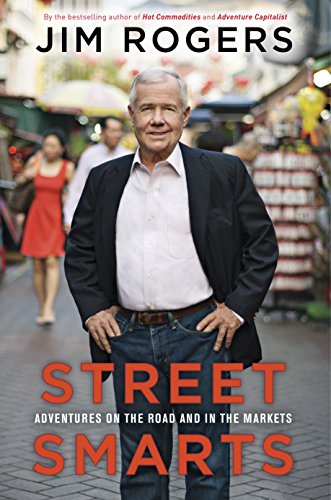 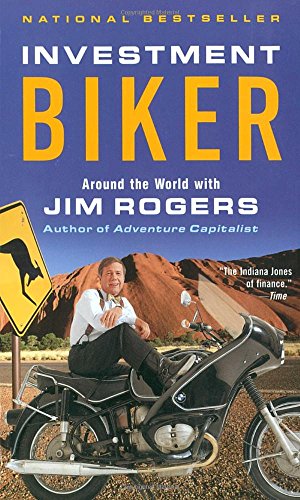 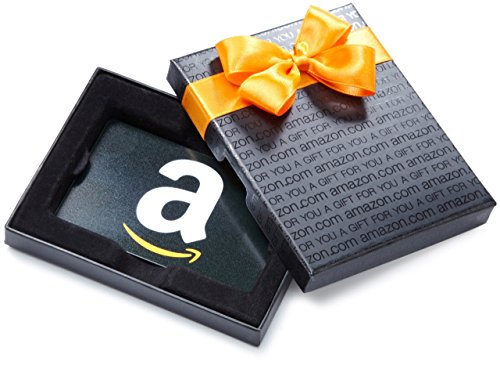