An English police force has come under fire for claiming the prosecution of parents who allow female genital mutilation (FGM) of their children is “unlikely to benefit the child.”

West Midlands Police (WMP) was responding to a question from a Twitter user who asked why there had been no prosecutions for FGM, which has been illegal in Britain for more than 30 years.

West Midlands police made a mistake with their tweet on FGM. The mistake being, it lays bare their attitudes to FGM and child abuse.

@LBC@ShelaghFogarty West Midlands police have uncovered a dozen cases of FGM & NO prosecutions – this will be the NEXT big thing in 10 yrs!

Although WMP tried to backtrack on its earlier admission, it said it would only prosecute if it was “in the child’s best interest.”

There are 400 cases of FGM recorded in the UK every month, according to figures released last year. National Health Service (NHS) data showed at least two percent of new cases involved girls under the age of 18. 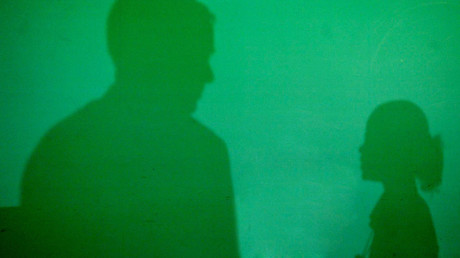 FGM parties reportedly take place in the UK, where specialist midwives are flown in from Africa to carry out the illegal procedure.

The World Health Organization (WHO) defines FGM as the total or partial removal of the female external genitalia for nonmedical reasons, sometimes without anesthesia. Those who have suffered the procedure sometimes have to have their vagina cut open for sex or childbirth, and sewn up again.

There has never been a successful prosecution against anyone found practicing FGM in Britain, despite it being illegal since 1985.

The procedure is punishable by 14 years in prison.

The first prosecution to reach the courts was in 2015, which resulted in acquittal.

Last year, prosecutors were considering whether to use laws against FGM in three cases in which doctors carried out cosmetic surgery on adult women. All the women paid for and consented to the private surgery in the belief that it would make them more attractive.