The catastrophic bridge collapse in Italy this week has prompted a public outcry over the country’s crumbling infrastructure and how it is putting lives at risk. But the question the public in Italy and across Europe should be asking is: why are their governments spending extra tens of billions of dollars on NATO militarism, while neglecting vital civilian infrastructure?

When the iconic Morandi motorway viaduct came crashing down this week over the city of Genoa – with a death toll so far of 39 people – the consensus among Italian news media and members of the public is that the bridge was a disaster waiting to happen.

Nearly 200 meters of the motorway flyover section spanning a river, houses and an industrial area collapsed while dozens of cars and trucks were passing. Shocked witnesses described the scene as “apocalyptic” as vehicles plunged 40 meters along with concrete and iron girding to the ground below. 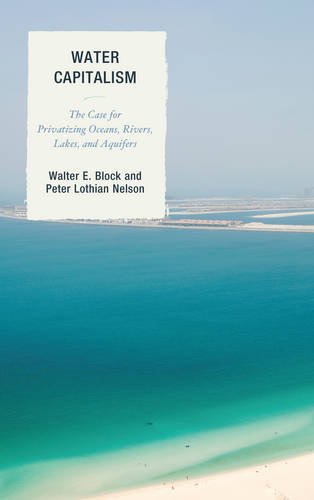 Lack of due maintenance has been blamed for why the bridge collapsed. Weather conditions at the time were reportedly torrential rain storms and lightning. But those conditions can hardly explain why a whole motorway viaduct wobbled and crashed.

The Morandi Bridge was built 51 years ago in 1967. Two years ago, an engineering professor from Genoa University warned that the viaduct needed to be totally replaced as its structure had seriously deteriorated. There seems little doubt that the disaster could have been avoided if proper action had been taken by the authorities rather than carrying out piecemeal repair jobs over the years.