Saudi journalist Jamal Khashoggi was last seen entering the Saudi consulate in Istanbul on October 2. More than two weeks later, Riyadh admitted that the Washington Post contributor had been killed in an altercation inside the consulate.

US whistleblower Edward Snowden has accused the Israel cyber intelligence firm NSO Group Technologies of “selling a digital burglary tool” which he claimed had been used to track Saudi journalist Jamal Khashoggi, who was killed in Istanbul last month, according to the Jerusalem Post.

He said in this context that that NSO’s software is not “just being used for catching criminals and stopping terrorist attacks […] not just for saving lives, but for making money […] such a level of recklessness […] actually starts costing lives.”

Meanwhile, NSO Group Technologies has rejected Snowden’s accusations, stressing that the company’s products are only used to combat terrorism. 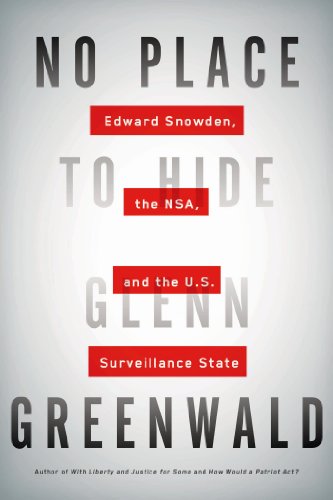 “NSO develops products that go to government agencies for the sole purpose of investigating and preventing crimes and terrorism-related cases,” the company pointed out.

Khashoggi, a Washington Post contributor, disappeared on October 2 after entering the Saudi consulate in Istanbul, where he had arrived to obtain the necessary papers for his upcoming…