When the national press trumpets its tales of white hate crimes, are the underlying realities more likely to turn out to be genuine examples of white racist criminality, Jussie Smollett-like hate hoaxes, or something in between?

I’ve finally come up with a fair methodology for answering this question that’s at the heart of the National Conversation we are finally having on just how honest is the purported White Terror we’ve been hearing about since 2016.

The New York Times, for example, in a rare admission that fake hate even exists, recently reassured its shaken readers:

Despite the headlines that have dominated the news cycle since, fake hate crime reports are uncommon. Hoaxes are not tracked formally, but the Center for the Study of Hate and Extremism at California State University, San Bernardino, said that of an estimated 21,000 hate crime cases between 2016 and 2018, fewer than 50 reports were found to be false. The center believes that less than 1 percent of all reported hate crimes are false.

In other words, the Times assumes, the burden of proof should be on their skeptics, not on them. 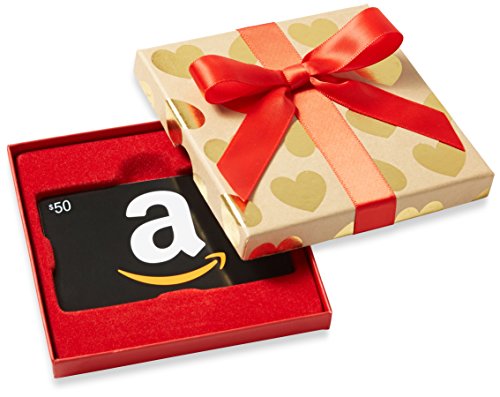 On the other hand, those of us of a less credulous turn of mind long ago noticed that a striking percentage of the hate stories that the national media obsesses over don’t quite pan out. Many aren’t full-blown false-flag conspiracies like Jussie’s, but the facts, when finally revealed, often don’t support The Narrative of White Hate.

Hoaxes as elaborate as the Empire TV star’s are rare, but it’s hardly uncommon for, say, the perpetrator to turn out to be nonwhite, or the act, such as posting a flyer mentioning “It’s okay to be white,”…