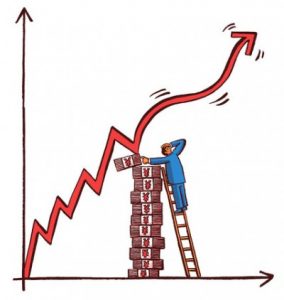 Professor Cohn, in your book you analyze the transition of the Chinese economy from Maoist to ‘iron rice bowl’ policy to a neoliberal policy. What kind of domestic factors contributed to this transition?

Part of Cohn’s response was:

… I think the Chinese government, starting with Deng Xiaoping but has continued since then, came to the conclusion that certain capitalist-oriented policies were necessary to increase the social surplus under the state’s control and also to prevent China from falling behind technologically. These leaders, I think, felt that neoclassical economics was a reliable theory that would facilitate this project of adopting some capitalist techniques, and they supported it very aggressively in many ways… [Italics added]

The present writer has been living off-and-on in various parts of China since 2003. At first I was skeptical to Socialism with Chinese Characteristics, but I have observed the development in China first-hand along with the diminishment of poverty (as evidenced by the relative scarcity of mendicancy and homelessness).

What is neoliberalism? To start, it is not new, and it is not liberal. It is predicated on prioritizing the private sphere over the public sphere; i.e., allowing the so-called free-market to decide. Hence, the role of the…